In 1997, I was no different from most Youth football parents of today, I was deathly afraid of my son Steven suffering a severe brain, neck or spinal injury tackling improperly with his HEAD. 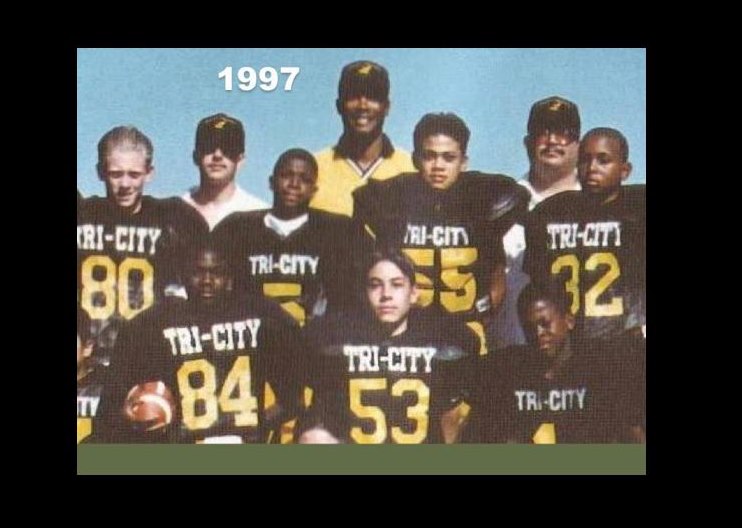 So, I offered my services as an assistant coach to help out the team so I could watch out for my son, making sure he wouldn't get needlessly injured by tackling with his head.  As fate would have it, I reluctantly became the new Head coach when the previous Head Coach's work schedule forced him to step down.  My reluctance stemmed from an over powering fear of never wanting to see a youngster under my watch, not be able to get up because I instructed them to tackle improperly.

Then, I said a simple prayer, seeking Divine guidance from the All Mighty to "teach me to teach them" and as the old saying goes, the rest is history.

The day after my prayer, I developed, my Hosea-Method tackle technique that has since become the only evidence based, concussion preventive tackling technique of its kind on earth. 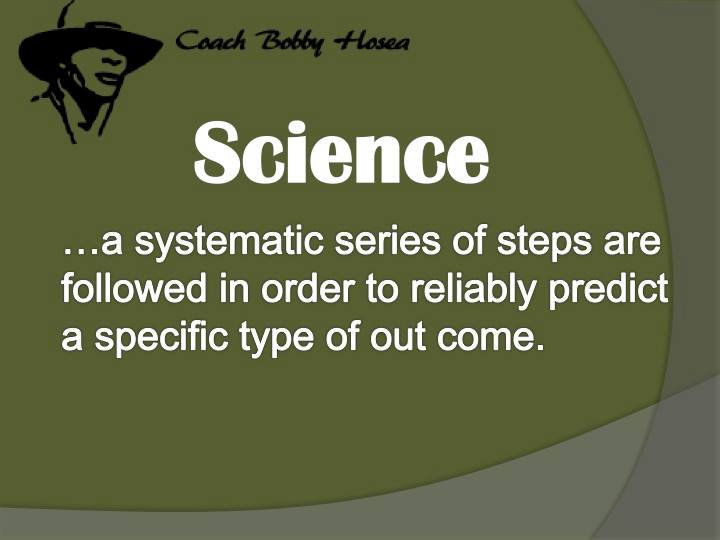 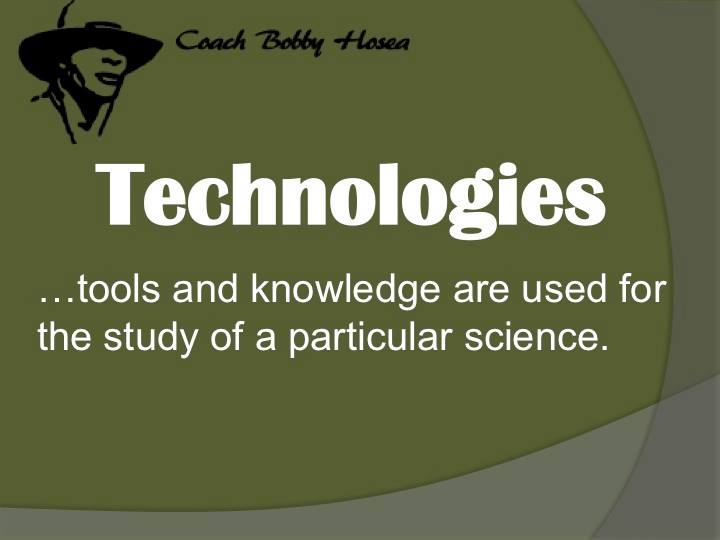 In 1997 while coaching my 12 year old son Steven's Youth team during his first year of tackle football, back then I was so fearful of giving injurious tackling instructions to the kids that I prayed for Divine guidance to teach them to tackle safe and effectively like I did as a player. The very next day I created my now "evidence based" WORDS-TO-PLAY-BY 12-Step Tackle Progression system, Helmet-Free-Tackle / The Hosea-Method! 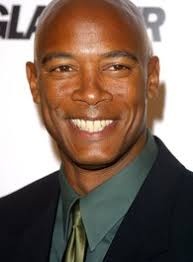 Order here: I Support "Brain-Health-In-Youth-Tackle-Football"
The Hosea-Method* is The Only "Evidence-Based" Concussion Preventive Tackle Technique of its kind on Earth.